Whence the Ogham got its name according to sound and matter, who are the father and the mother of the Ogham.

Lora O'Brien is an author and teacher with a rich personal background in Irish history, folklore, mythology, and cultural heritage.

A modern Draoí, Lora has been consciously following a native Irish spiritual path since 1994, and actively working as a Priest of the Irish Goddess Morrigan since 2004.

As a published freelance writer, journalist, and author since her early twenties, Lora has studied Irish lore, folklore, and Celtic mythology extensively, finally formalising over 20 years of academic work with an MA in Irish Regional History from SETU (2023), and a thesis on the topic of the place of Ogham in Irish cultural identity.

With partner Jon O'Sullivan, Lora is the co-founder of the Irish Pagan School (2017); and is an original founding member of Pagan Life Rites Ireland (2012).

Being the parent of three grown children, and a grandparent of two more who are growing up here in Ireland, Lora personally understands the need for globally accessible education and interesting Irish heritage content, which is academically accurate while fulfilling the deep rooted need for connection and community in a modern context. 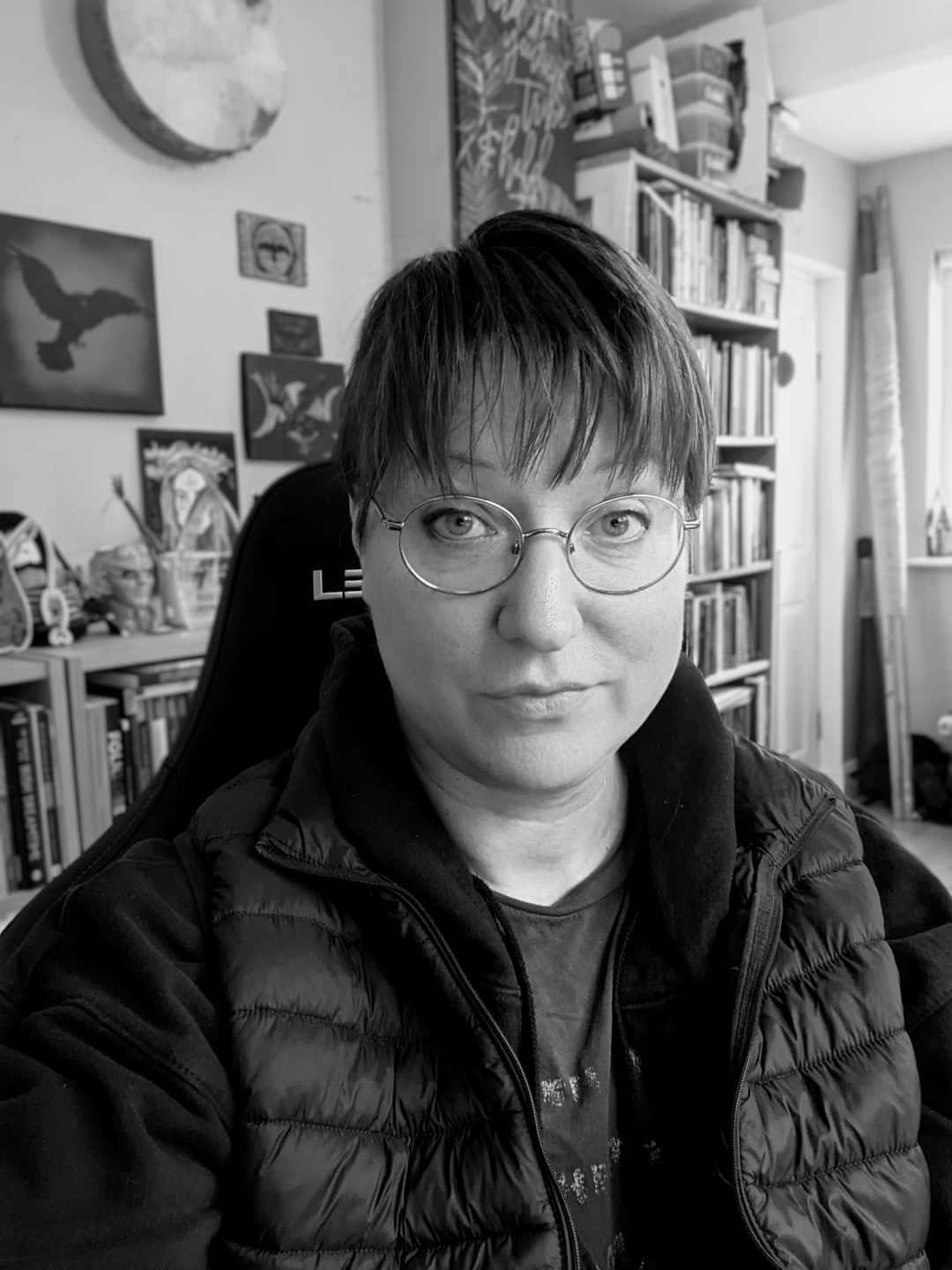 "Being raised between a rough suburb of Dublin city, and a rural idyll in East Clare, I often wondered why I never really felt like I belonged in one place or another. So I learned to walk between worlds as a child and teenager, to observe and figure out everything I could about the things that interested me.

This led to self teaching from an early age, apart from what I could access through standard education in Ireland. I wanted to know about things that aren't usually taught in schools.

This lifelong learning has enabled me to carve a path for others to follow, eventually teaching the things I have learned about my native Irish history, heritage, and spiritual traditions."

Get resources, motivation, and guided activities delivered to your inbox: